In 2003 TNT Agricultural Services started as a part time relief milking company, nursery stock and contract hay unloading. In 2006 TNT began to sell horse hay, cattle and continued in the dairy industry. Over the next 5 years business grew exponentially with dairy hay sales and in 2011 Gary and Marie started their own dairy farm. Two years later we became incorporated as TNT Hay & Cattle Sales. We continue to grow in the hay, cattle and dairy industry with our goal to be the leading dealer in hay and cattle sales. 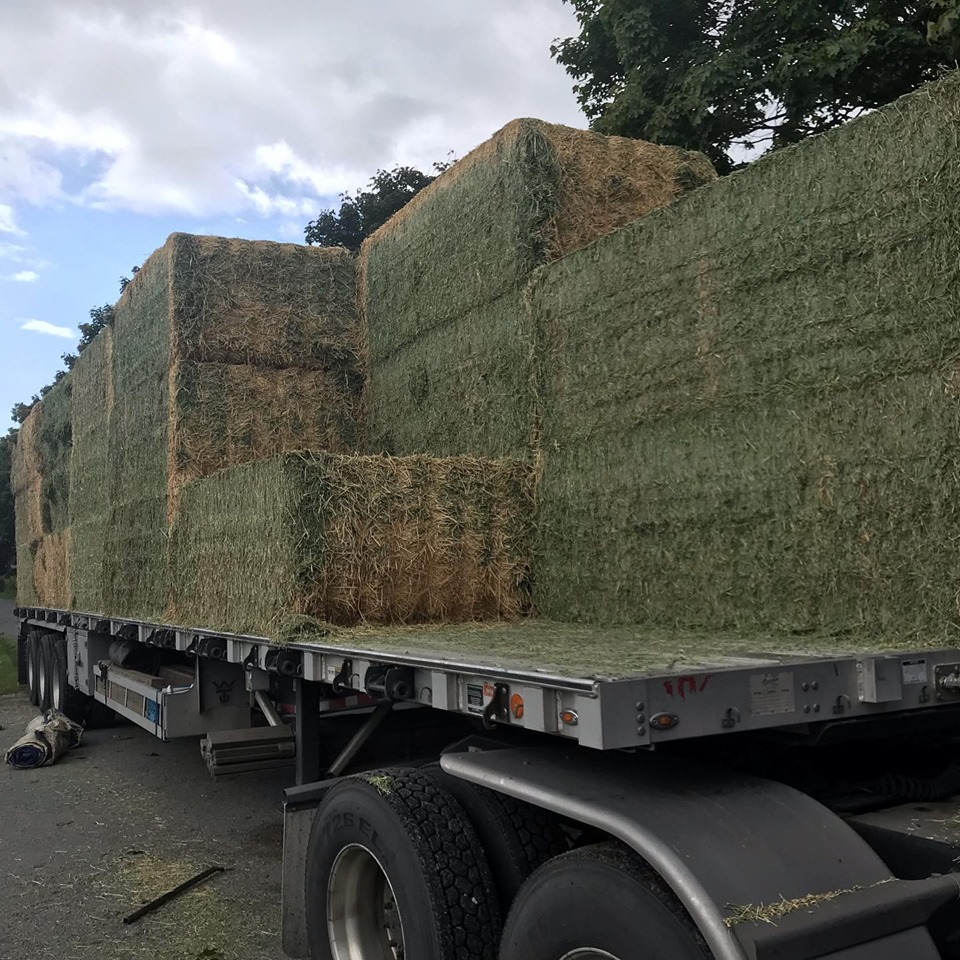 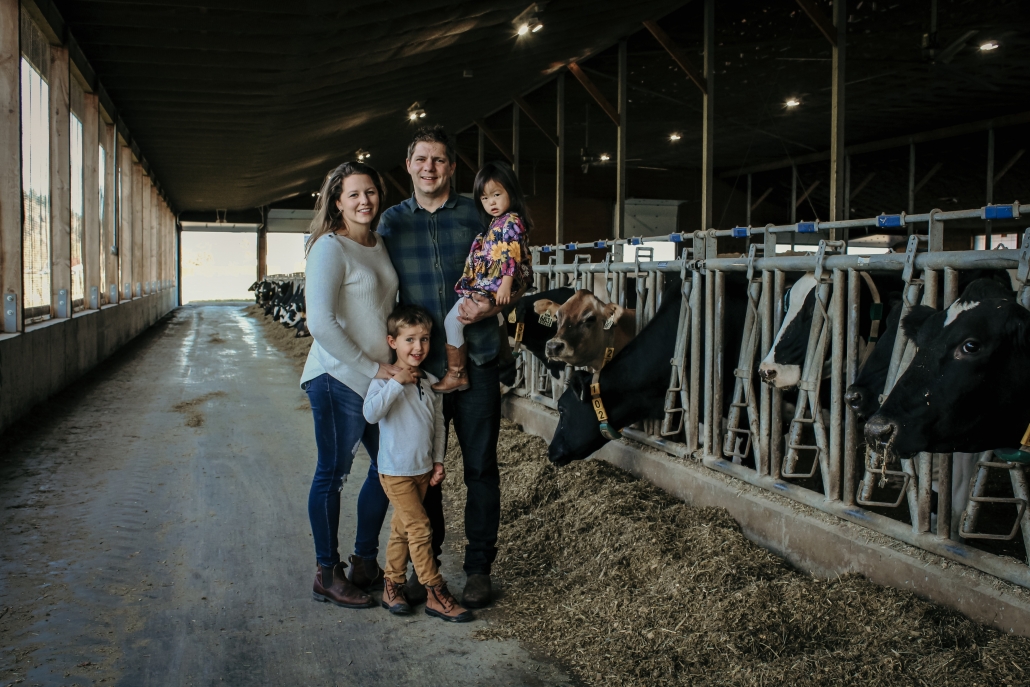 Gary is married to Marie and they make their home in Chilliwack with their children Noah and Hannah. Gary has always been an outgoing guy and you can usually find him enjoying a conversation and a cup of coffee. Although Gary did not grow up as a farm kid, he has been involved in the dairy industry from a very young age and is active in promoting Canadian milk and overall is passionate about farming. 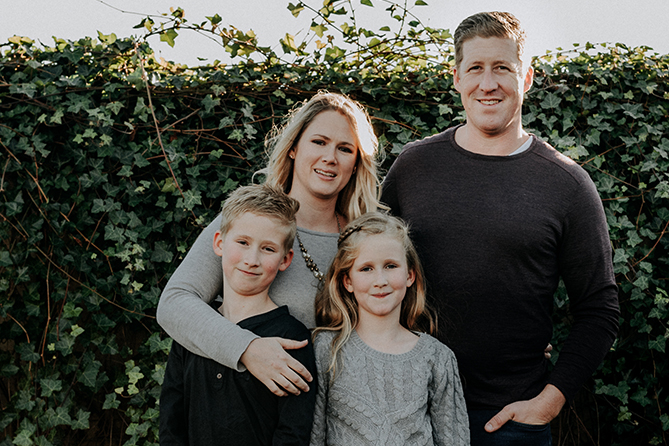 Steve is married to Carmen and they have 2 children; Jesse and Isabelle. Steve is a 3rd generation farmer and brings his experience of the dairy and cattle industry. Steve has been with TNT since 2007 working part-time but has since stepped in to help with day to day operation of the company, ensuring our customers are being cared for.

At TNT we believe that we have been blessed in order to bless others. We feel privileged to give back as our business continues to grow to the following organizations: